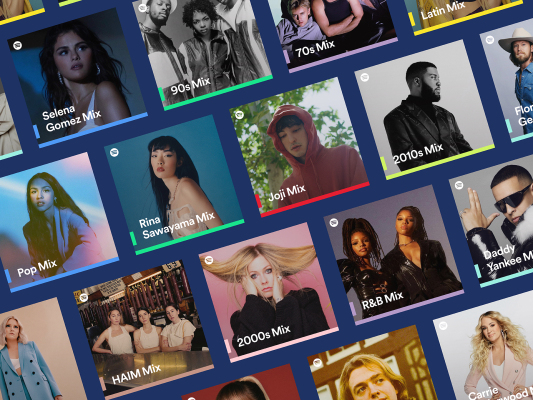 Spotify this morning announced it’s significantly expanding its selection of personalized playlists with the addition of three new categories of playlists under the heading of “Spotify Mixes.” This collection will include artist mixes, genre mixes, and decade mixes — meaning you’ll gain access to a sizable number of new mixes with easy-to-understand titles, like 2010s Mix, R&B Mix, Pop Mix, Drake Mix, Selena Gomez Mix, and so on — or whatever reflects your own tastes and interests.

The company says the idea for the Spotify Mixes was inspired by its Daily Mixes, launched in fall 2016.

The Daily Mixes had been one of the company’s first big expansions in personalization beyond its flagship playlist, Discover Weekly, as they introduced a large set of playlists that reflected users’ listening history. Today, Daily Mixes bring together your recent listens with other tracks to keep you engaged — and the new Spotify Mixes essentially do the same, as they’re populated with music you like plus “fresh tracks.” The difference is that the new mixes have clearer names and a more specific focus, in some cases.

The Spotify Mixes will be available to all users globally, including both Free users and Premium subscribers. At launch, you can find them within Search in the “Made for You” hub.

You’ll easily spot them, too, as Spotify has already populated its app with a selection of mixes in the top three rows of the “Made for You” hub. Here, you’ll find “Your Genre Mixes,” “Your Artist Mixes,” and “Your Decade Mixes” —  each with a horizontally scrollable selection of mixes to get you started. Spotify says each mix category will be updated frequently and will always have several playlists available.

The new feature somewhat competes with a similar offering on Pandora, launched three years ago. The SiriusXM-owned music app had used its Music Genome technology to create personalized playlists across a number of attributes, including also genre and mood. While not an apples-to-apples comparison, necessarily, Pandora’s launch had instantly expanded its users’ access to personalized playlists by the dozens. It’s actually a bit surprising that it took Spotify as long as it did to offer a competitive response.

Spotify says the new playlists are rolling out today to global users. 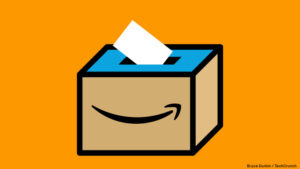 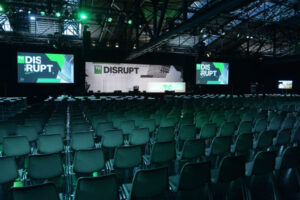 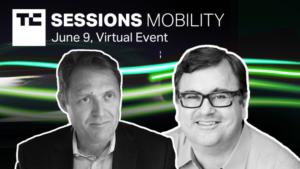